I now know were I was going wrong, walking into a local sailing club with a scouse accent and a pair of Adidas Marathons on isn't the best attire to a sailing club. So I have bit the bullet and purchased myself a pair of 'deck shoes' now I am an accomplished sailor despite my ability. 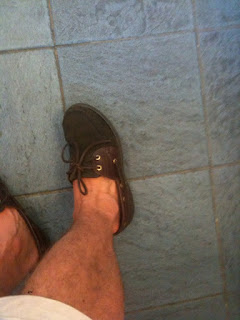 His web site is www.tomwebbsailing.com 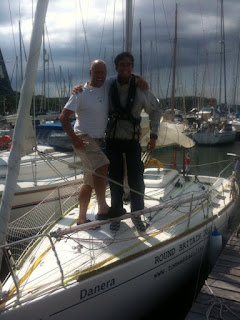 Paul
You will get to know me.